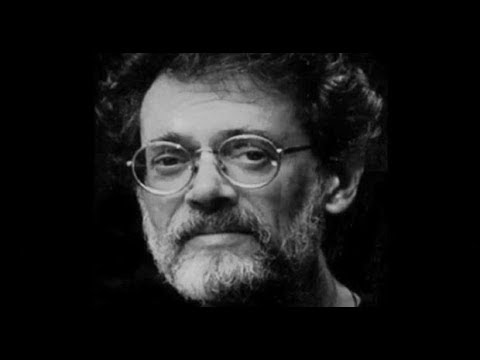 Terence Mckenna speaks about the ego.

Knowledge is power aims to bring you the best content from many different types of speakers. Our mission is to provide knowledge to the masses.

Music: ashamaluevmusic – relaxing
Footage licensed through Videoblocks
In the annals of psychedelic research, there have been very few figures who have made a mark through their psychedelic discoveries and ideologies, and Terence McKenna was one of them. He was a renowned lecturer, psychonaut and writer, who had dedicated decades to study ‘shamanism’ and psychic alteration. His brilliance and interest in human psychology was evident from a young age as he read Carl Jung’s book ‘Psychology and Alchemy’ at the tender age of ten. He supported the survey of different statuses of the human mind through the consumption of psychedelic substances such as ‘psychedelic mushrooms’. He traveled far and wide and studied the impact of psychotropic florae on human culture, human cognizance and evolution. He also extensively researched on and introduced the concept of ‘novelty theory’. His ideologies and his scientific appreciation of nature can be seen in works including ‘The Archaic Revival’, ‘Food of the Gods: The Search for the Original Tree of Knowledge- A Radical History of Plants’, ‘The Invisible Landscape’ and ‘Drugs’ to name a few. He was also the co-founder of ‘Botanical Dimensions’, an ethnobotanical sanctuary in Hawaii. Towards the end of his life, he became actively involved in advocating the importance of ‘technological singularity’.