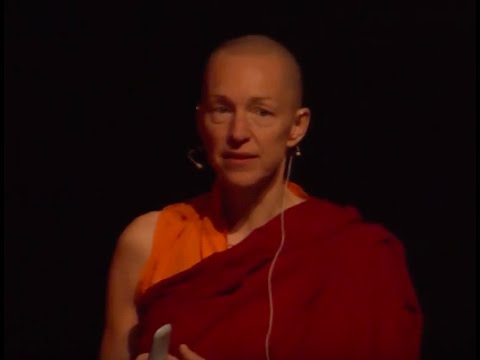 Emma Slade, author or ‘Set Free’ and founder of the charity ‘Opening Your Heart to Bhutan’, talks about her path to buddhist, and the situation in which she found herself which caused this change. Emma was previously a successful investment banker and talks about the dichotomy between her current life and her previous occupation, and how this has allowed her to view the world in a fresh light.

Emma was born in Kent and was educated at universities in Cambridge and London. She had an exciting international career in finance which she committed to with mental drive and a tasteful selection of suits. But a deep seated desire to enquire into the deeper aspects of what it is to be a human being was brought to the surface following a life-changing visit to Jakarta, Indonesia. She resigned from her financial career and began travelling and exploring yoga and meditation. Since then she has taught yoga and meditation for over 15 years and continued to deepen a life – long interest in Buddhism.

This talk was given at a TEDx event using the TED conference format but independently organized by a local community. Learn more at http://ted.com/tedx